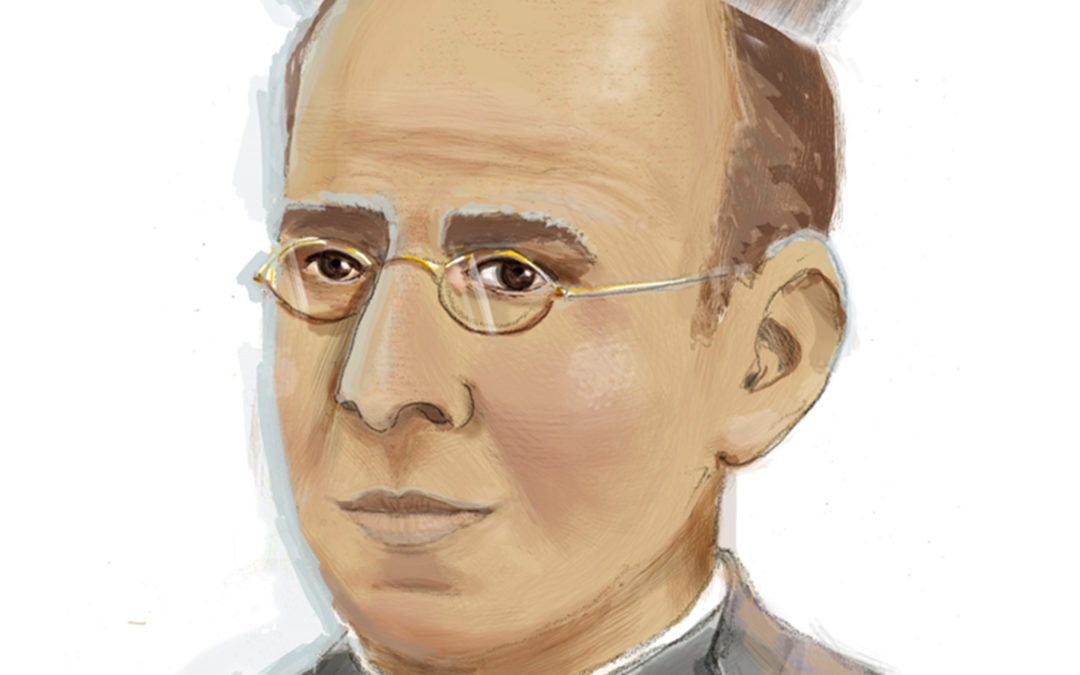 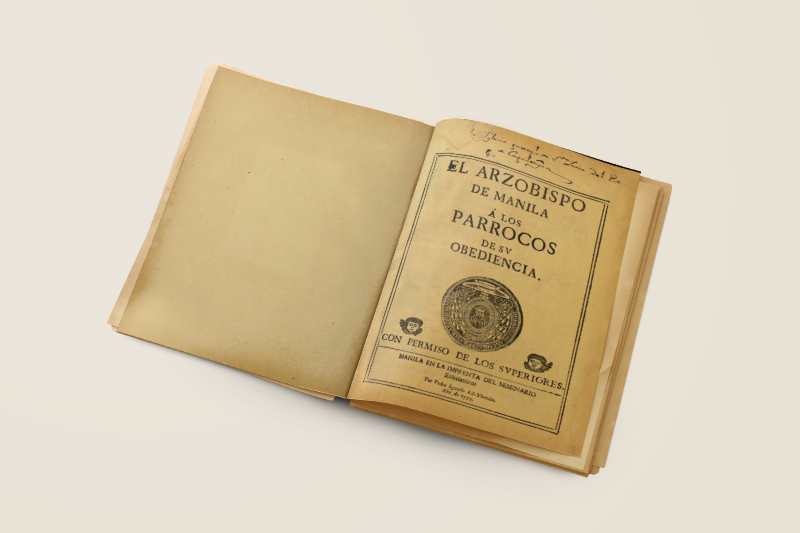 In the book, The Philippine Islands, 1493-1898, Volume 50, one can find the copy of the English translation of the Pastoral Letter of Archbishop Basilio Sancho of Manila, dated October 25, 1771. This letter instructs the Archdiocese secular priests about retirement and abstraction from the world, behavior, schools, catechism, social and parish activities.

In his letter, he reminded his priests to observe their behavior outside their parishes by not entering any house except for administering the sacraments or facilitating some functions that have something to do with souls’ care. He added that they should also pay all respect and courtesy to the officials of the villages and justices. Also, the governing persons cannot remove their caps in the priests’ presence and serve them during the meal.

Furthermore, he also made some precautions to his priests by instructing them to prohibit women from entering the convent; by observing the church rubrics; forbidding game of cards; not leaving their respective villages except for hearing confessions; wearing priestly robes, and the punishment for any priests who are not appropriately dressed; and spending time in prayer and studies.

As a Piarist, he also ordered his clergymen to visit the schools for boys and, if possible, the schools for girls. He likewise stated that priests should not meddle with election matters but instead win the people’s affection and reverence by attending to their spiritual needs and giving counsels.

In line with the parishioners’ catechism and formation, he directed his priests to explain the doctrine and the gospel in the Castilian language and instruct the people with words and actions until the Christian message sinks into them, creating love and obedience to the church.

Lastly, Bishop Sancho ordered his priests to promote peace among their parishioners and to stop them from being idle by cultivating the land. Moreover, he encouraged them to halt cockfighting and liquor drinking in their villages and disallow young women or any woman to clean the church. Any priest who shall not observe the adornment and cleanliness of his church shall be punished. They were also mandated to remove the abuses concerning furnishing crosses and candlesticks of wood for the poor and silver for those who pay the fees. Finally, each priest shall prepare a book in which these decrees shall be written. 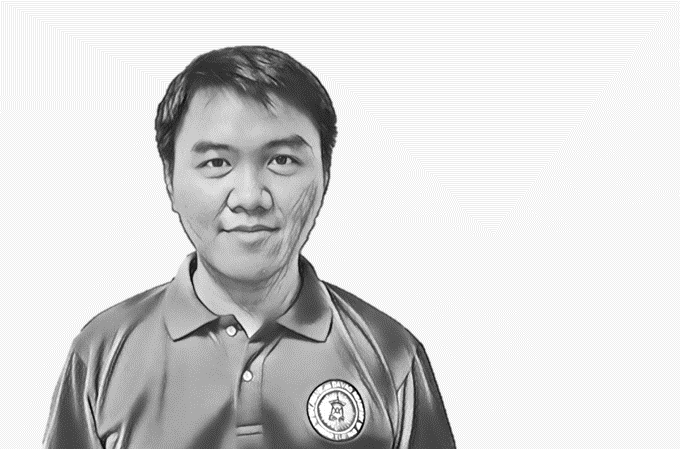 John Michael hails from the Diocese of Tarlac, Philippines. He is a Psychology graduate, joined the Piarist Fathers in 2012. He took Philosophy units at the Rogationist Seminary and Certificate for Professional Education at the University of San Carlos in Cebu City. In 2020, he finished his Bachelor in Sacred Theology and Master of Arts in Pastoral ministry, specialized in Spirituality and Retreat Direction at the Loyola School of Theology – Ateneo de Manila University, Philippines. Currently, he is assigned at Calasanz de Davao Community, working as a subject teacher for Philippine history, World Religions, Applied Social Sciences, and Religious Studies at Calasanz de Davao Academy, Inc.