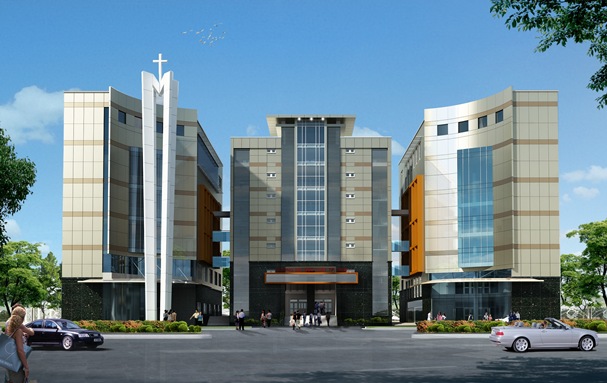 The bell tower and the sanctuary of the Fatima church

Those who have passed by Ho Chi Minh City University of Law 123 National Highway 13, Hiep Binh Chanh Ward, Thu Duc District, HCMC. (This place is only a kilometer from our community of St. Joseph in HCM City, Viet Nam.) all noticed something strange, that is, the bell tower above is the Cross of the old Fatima Church still standing right in front of three school buildings. Behind the bell tower history is a mysterious story that is difficult to explain.

After 1975, the government confiscated the land of Fatima Church to requisition to build a law university. The school destroyed the church here to build the school. However, the bell tower with the Cross above it and the church’s nave cannot be destroyed by any means. The construction board used all means to destroy the bell tower and the church’s sanctuary many times but could not because of the mysterious miracles that caused all equipment and machinery to turn off suddenly. In the end, people had to change the drawing, keeping the 30-meter high bell tower, standing in the center of the schoolyard, and a sealed room in the middle of the lobby that could not be used. This is the sanctuary of the former Fatima Church. The bell tower and the sanctuary are still existing, today. 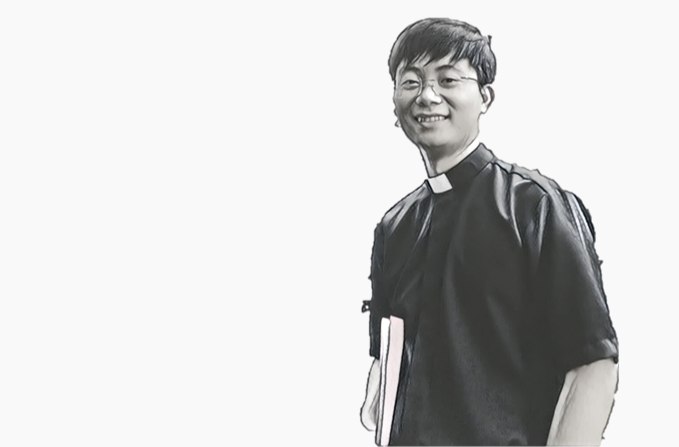 Br. Tran Van Luc Sch. P. hails from the Archdiocese of Hanoi, Viet Nam. He is a Marketing graduate, joined the Piarist Fathers in 2014. He took Philosophy units at the Adamson University and Certificate for Practical Social Skills Class at HCMC Youth Employment Service and Vocational Training Center. He is the writer of several books, like, “Hanh Phuc & Khon Ngoan; Tien Van Tam-Nha Giao Duc…” Currently, he is taking Master of Arts in Theological Studies (MATS) – Maryhill School of Theology. 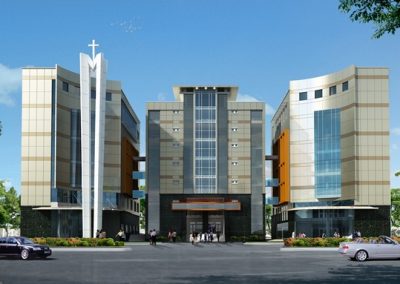 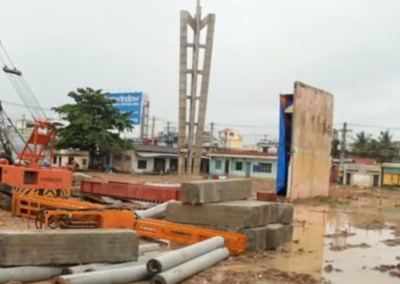