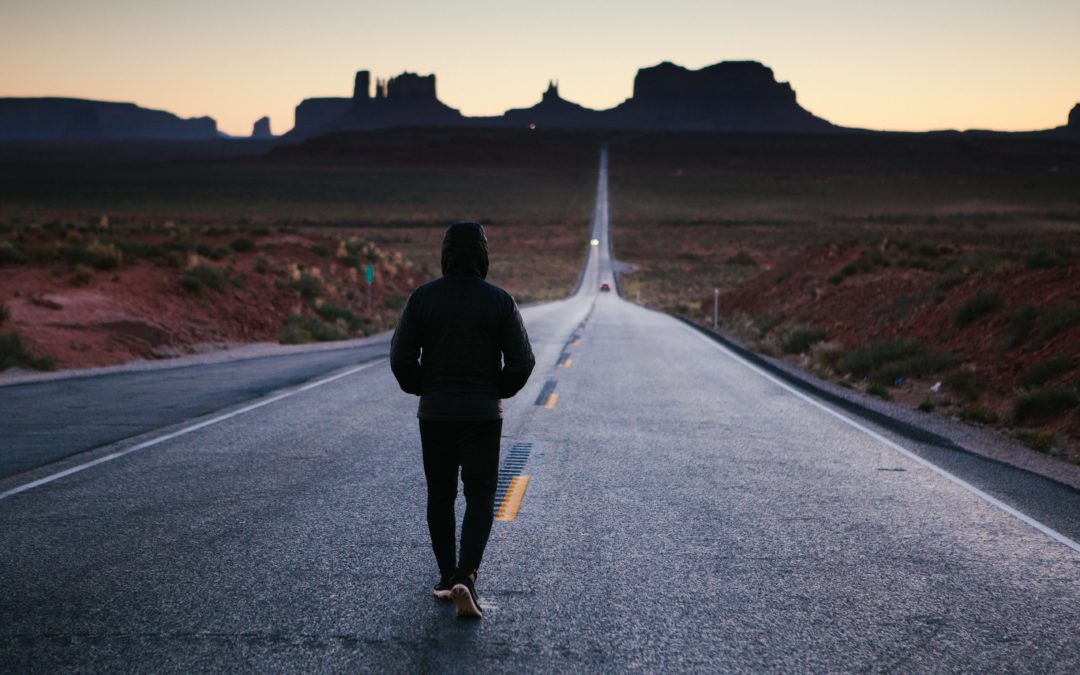 Due to the unfortunate situations of being quarantined, lockdown, stranded, and separated because of the pandemic crisis, many of us have become restless. The American English dictionary defines the word restless as bored, impatient, dissatisfied, and lacking rest. Our readings this Sunday invites us to reflect on how do we address our restlessness.

Our first reading tells us of the restless innocent suffering Job. Cardinal Tagle said in one of his commentaries that Job shows us the shared human experience of restlessness due to life’s endless routine. In the second reading, another restless person is presented to us, St.Paul. The cause of his restlessness was his mission to proclaim the Good news. He realized that he could not find rest until he has completed his mission. Hence, he became all things to all people, pledged to attain their salvation.

Similarly, our Gospel tells us that our Lord Jesus was also a restless person. He could not rest because He was filled with His prayer and mission. After a tiring day, our Lord was told that Simon’s mother-in-law was sick. He went there and healed her. Then other sick people were brought to him to be healed. The following morning He went off to a deserted place and prayed. Later, He invited his disciples to go to another village to proclaim the good news. Cardinal Tagle described our Lord Jesus as a holy, committed, missionary, restless person rooted in mission and prayer. He only finds rest in obeying God and work for the salvation of all.

Looking at the life of our founder, St. Joseph Calasanz, we can say that he also experienced restlessness that is holy, committed, and missionary. When he wandered in the streets of Rome, he became restless, then later he realized that children and young people need the distribution of the bread of piety and letters and be transformed according to the values of the Gospel. This restlessness brought him to establish the Order of the Pious Schools.

It is true that our situation now, the pandemic crisis, causes restlessness in us. But let us ask the Lord to transform our restlessness into a restlessness that is holy, committed, and missionary like that of St. Paul and St. Joseph Calasanz so that we may continue realizing the Calasanzian dream that was entrusted to us by God.

On leaving the synagogue he entered the house of Simon and Andrew with James and John. Simon’s mother-in-law lay sick with a fever. They immediately told him about her. He approached, grasped her hand, and helped her up. Then the fever left her and she waited on them. When it was evening, after sunset, they brought to him all who were ill or possessed by demons. The whole town was gathered at the door. He cured many who were sick with various diseases, and he drove out many demons, not permitting them to speak because they knew him.

Rising very early before dawn, he left and went off to a deserted place, where he prayed. Simon and those who were with him pursued him and on finding him said, «Everyone is looking for you.» He told them, «Let us go on to the nearby villages that I may preach there also. For this purpose have I come.» So he went into their synagogues, preaching and driving out demons throughout the whole of Galilee.

John Michael hails from the Diocese of Tarlac, Philippines. He is a Psychology graduate, joined the Piarist Fathers in 2012. He took Philosophy units at the Rogationist Seminary and Certificate for Professional Education at the University of San Carlos in Cebu City. In 2020, he finished his Bachelor in Sacred Theology and Master of Arts in Pastoral ministry, specialized in Spirituality and Retreat Direction at the Loyola School of Theology – Ateneo de Manila University, Philippines. Currently, he is assigned at Calasanz de Davao Community, working as a subject teacher for Philippine history, World Religions, Applied Social Sciences, and Religious Studies at Calasanz de Davao Academy, Inc.